﻿About Radiance Viewsweekly
Radiance Viewsweekly, being published regularly for more than half a century, is the Voice to Islam and Muslim India with Constructive Insight into Current Affairs. This pioneer of Muslim Journalism in India is the credible voice heard with respect all over the nation and abroad.
The publication of this magazine by a Society named “The Board of Islamic Publications” in the year 1963. Objects of this society are as under: To promote scientific presentation of the tenets of Islam and their application in day-to-day life of the people.

In order to achieve the aforementioned objects, the Society decided to undertake following two major activities

The Board launched a weekly magazine named Radiance Viewsweekly in July 1963 with following eight objectives.

At the commencement of 55th year of its publication, a readership survey was conducted to take stock of the interest and need of the new generation. The contents of the magazine are being modified in accordance with the market report, without compromising, of course, on the objectives of its publication.

An Economy of Concern

‘Bulli Bai’ after ‘Sulli Deals’: the Apps that Caused Affray 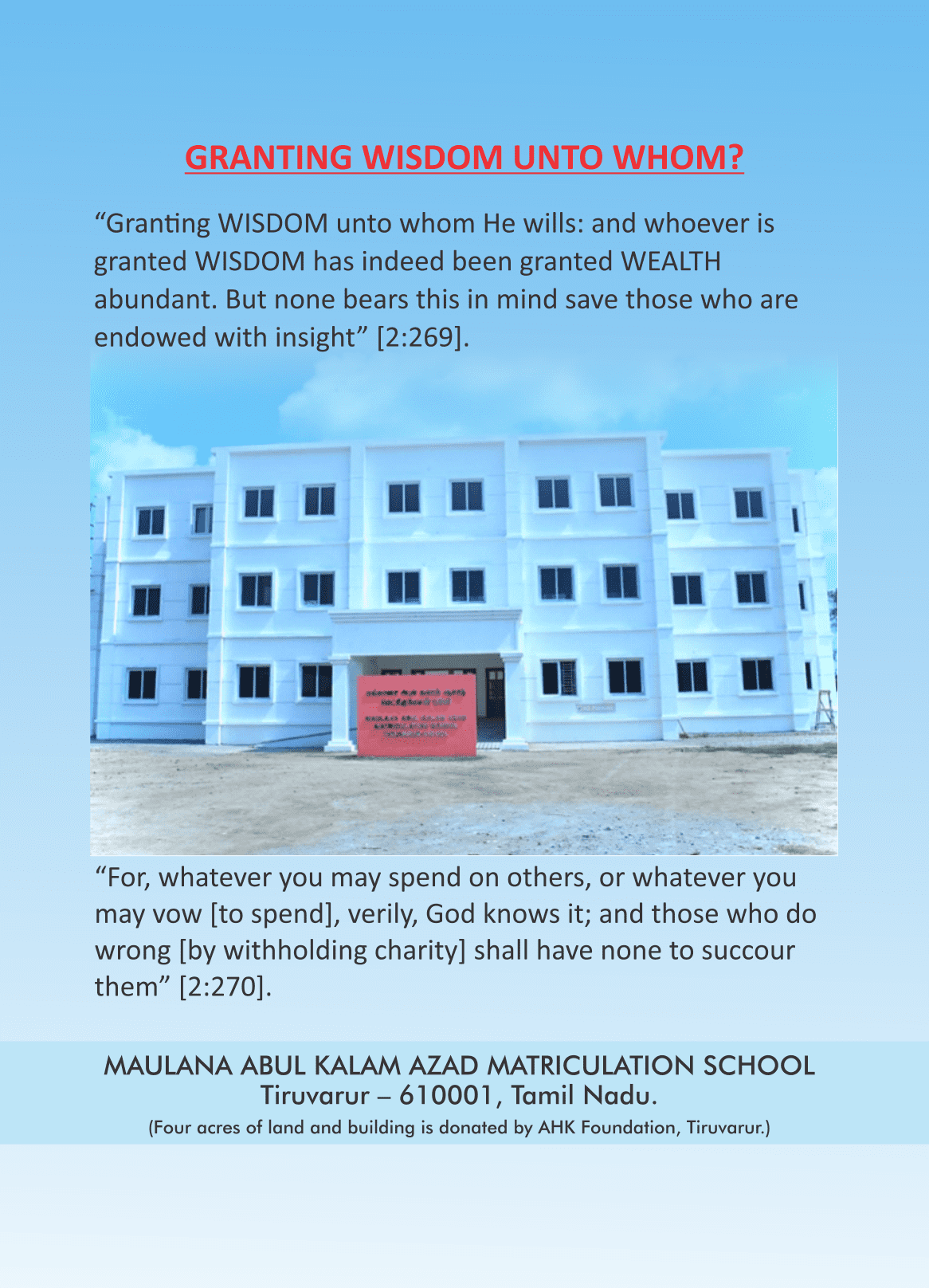 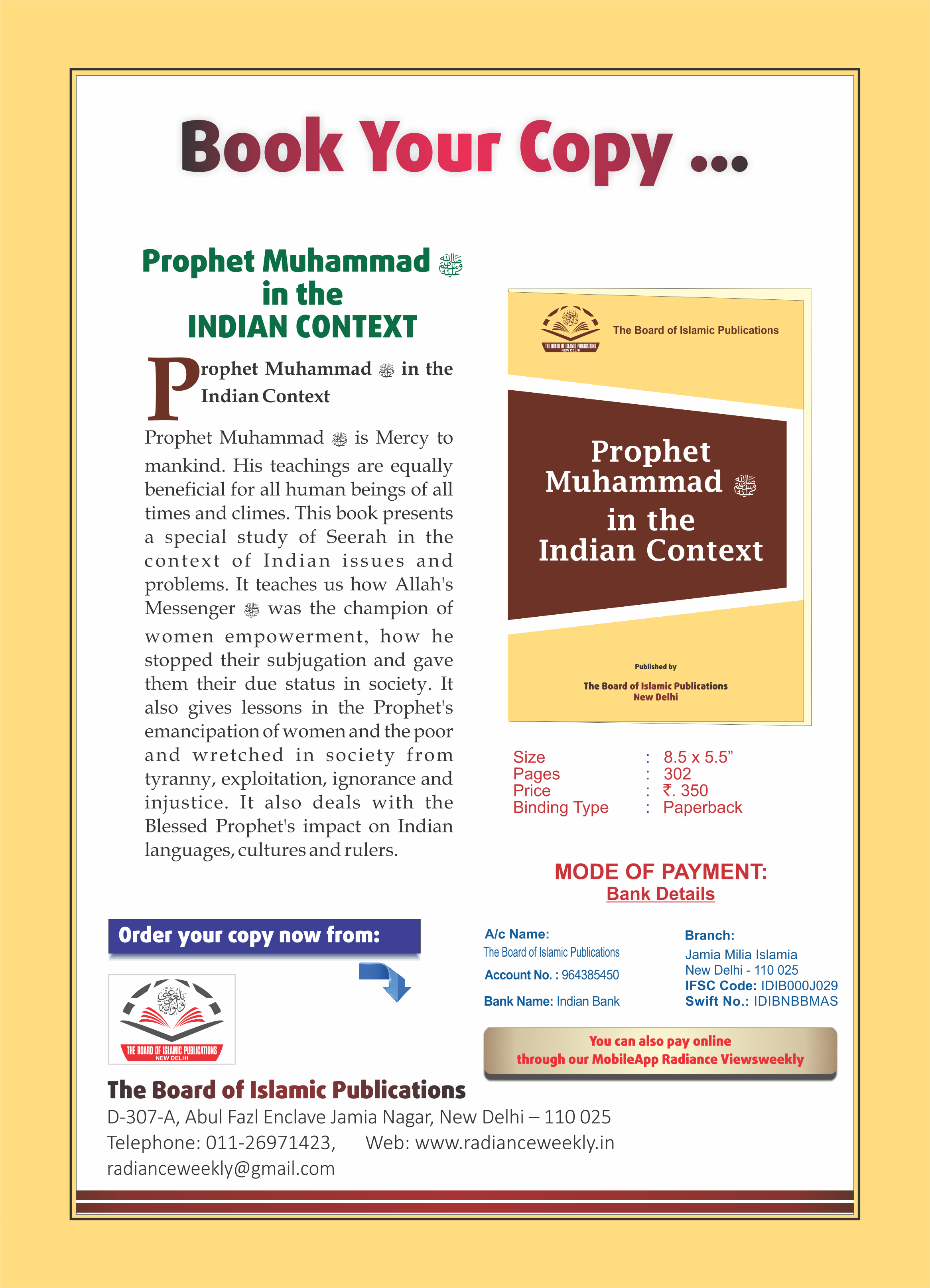 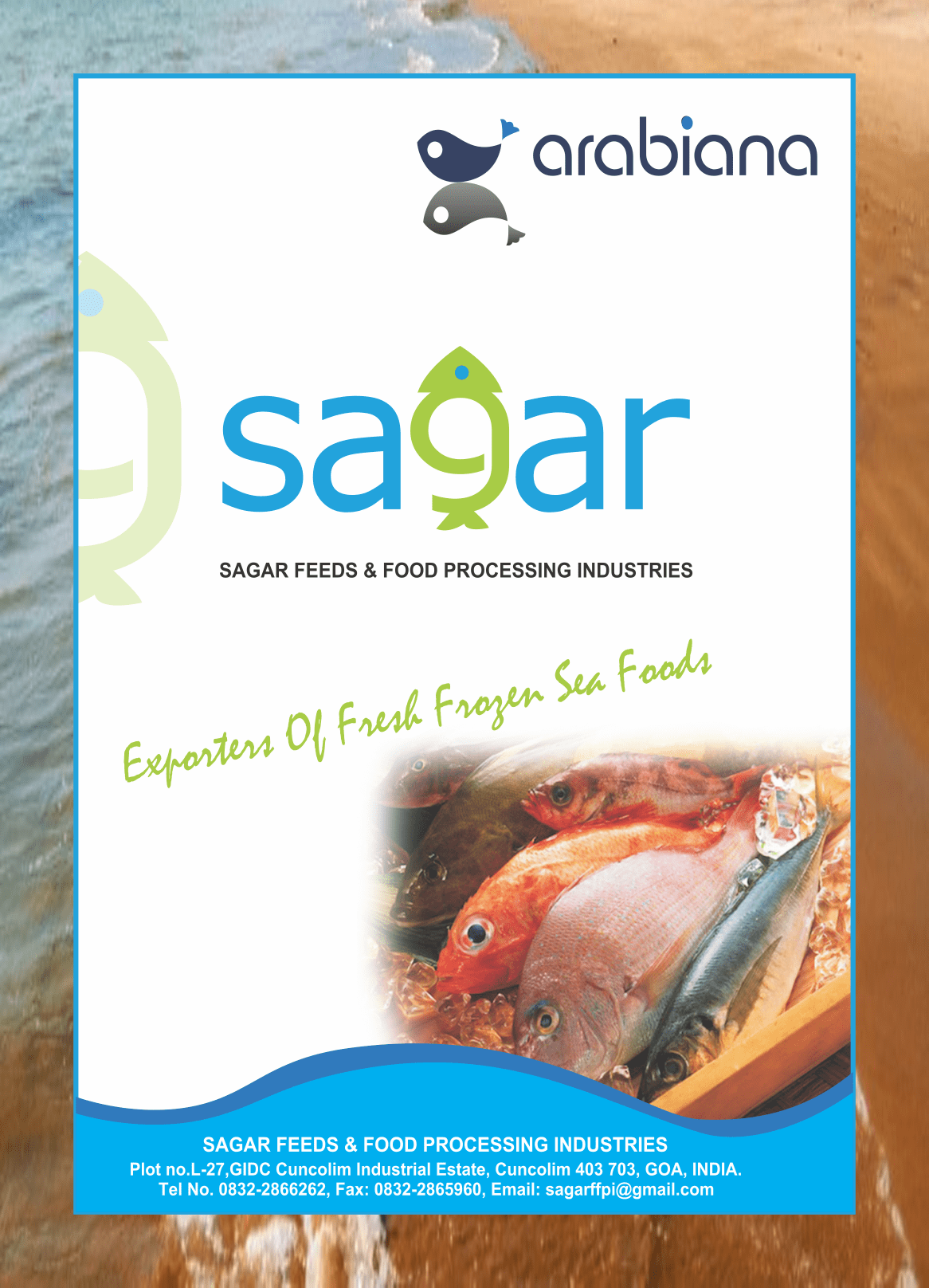